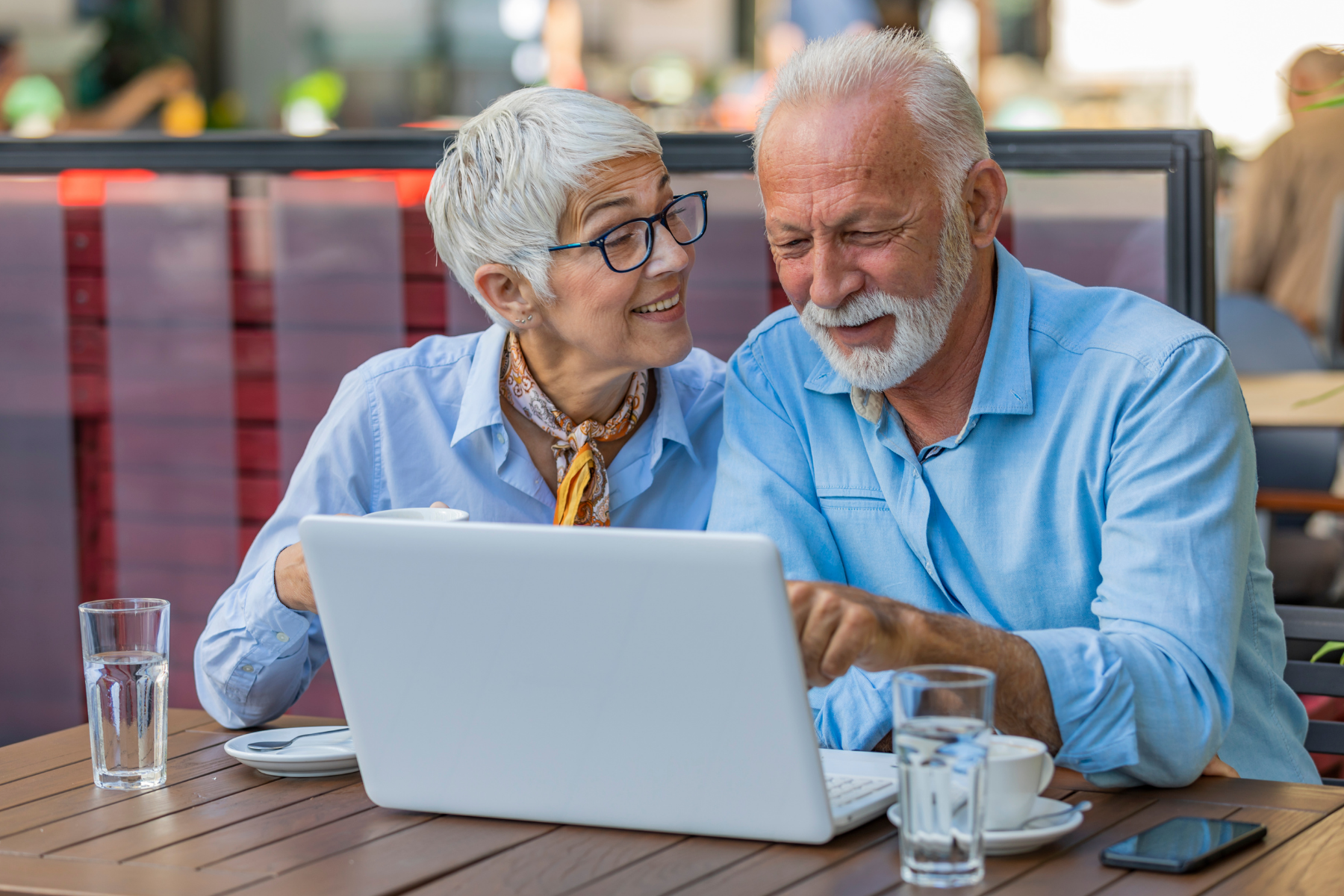 5 Facts About Cataracts You Didn’t Know

What are cataracts? Cataracts are an opacity or clouding of the normally clear lens of the eye, which lies behind the iris and the pupil.

Cataracts is one of the most common eye disorders in the United States and around the world. Prevent Blindness America designated June as Cataract Awareness Month, to raise awareness of this disease, as not a lot of people understand the causes, symptoms, and treatment options available.

Here are five cataract facts you may not know:

According to the Centers for Disease Control and Prevention (CDC), it is estimated that nearly 30 million Americans have cataracts.

When most people think of cataracts, they think it only affects the elderly. Although anyone can have cataracts, symptoms for some begin as early as 40 and the likelihood of developing cataracts doubles by the time you are 50 By age 80, over 50% of Americans have cataracts.

Wearing sunglasses and kicking that smoking habit are two very important tips for protecting your eyes. Smoking doubles the risk for cataracts and Ultraviolet rays from the sun can promote cataract development.

The eye’s natural lens is permanently damaged by cataracts. Therefore, the only way to fix it is to surgically replace the lens with an artificial one. Cataract surgery is one of the most common surgical procedures in the world.